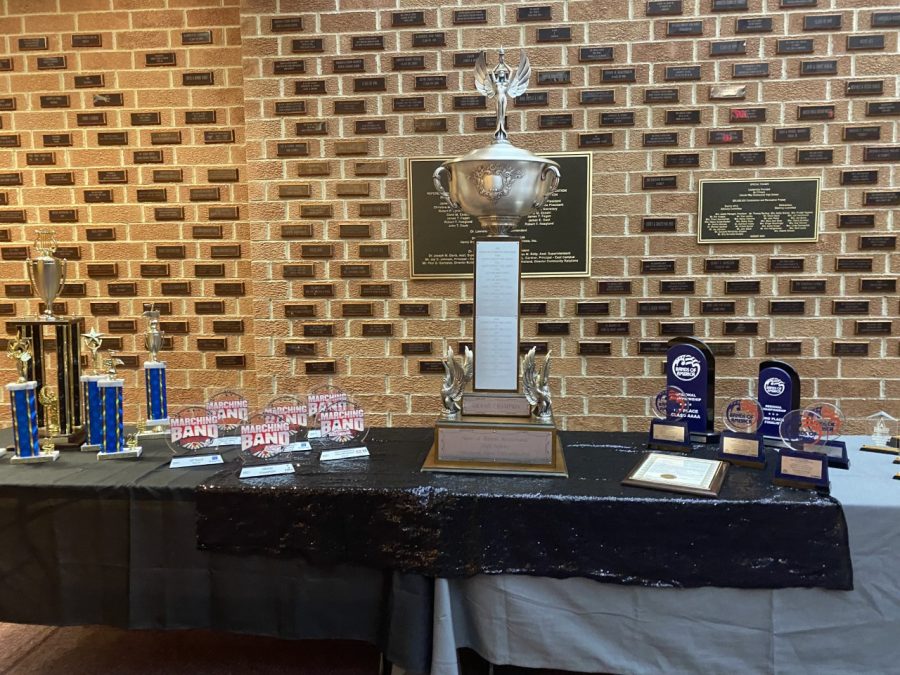 With charm and hours of dedication, the Lincoln-Way Marching Band transformed from caterpillars to butterflies and once again amazed the crowd with their of performance of “Metamorphosis.” The marching band secured the title State Champions for the third time in a row and took home the trophy. 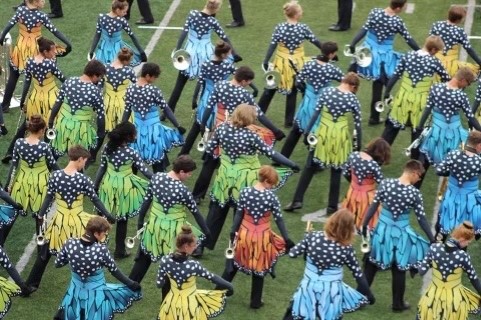 Early in the season, the marching band won the Victor J. Andrew Invitational, Stagg Invitational, and for the first time in Lincoln-Way history won first in a 4A Bands of America Regional while placing second in finals. Like a butterfly transformation, the marching band began imitating wiggly caterpillars while learning the show and now have shone with brilliant music and visuals as butterflies achieving new heights.

Their hard work and passion was also seen nationally when they performed on Thanksgiving day at the Macy’s Thanksgiving Parade. 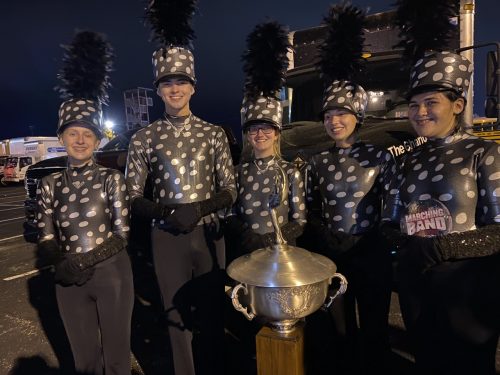