Movie Reviews: Then and Now 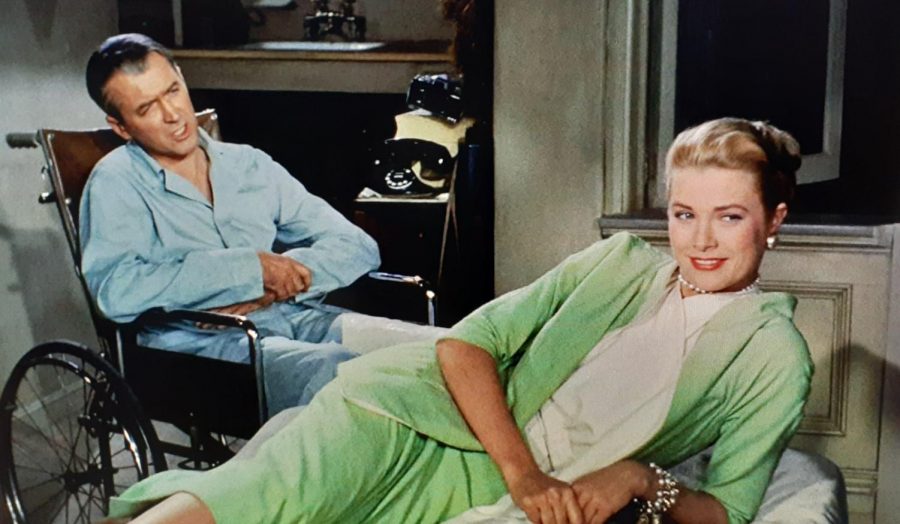 For this month’s issue of the West Gazette, I will be reviewing some films that I thoroughly enjoyed over this past summer break. These films include The Treasure of the Sierra Madre (1948), Rear Window (1954), and Luca (2021). I will be going into these films talking about what I loved about them, and I why I sincerely recommend them.

First, we have The Treasure of the Sierra Madre (1948), which is a film directed by the great John Huston, starring Humphrey Bogart, Walter Huston, and Tim Holt. In this film, Bogart and Holt are two men who are down on their luck with money, until they find the opportunity to possibly find gold with the help of Howard (Walter Huston). But this adventure they seek will be no walk in the park. They face obstacles such as bandits, traveling strenuous terrain, and even greed and paranoia. I truly found this film to be terrific. It is filled with adventure and thrills that you can’t help but indulge in this significant classic. All of the performances in this film are great, but Humphrey Bogart truly stands out as a true talent in this film with his performance as Fred C. Dobbs, who is a complicated character in ways that keep you focused on the screen. John Huston’s directing is remarkable with how he can truly capture paranoia and fill the film with suspense. It’s really an impressive film that I could not recommend enough.

Second, we have Alfred Hitchcock’s Rear Window (1954), starring James Stewart, Grace Kelly, and Thelma Ritter. In this mystery thriller, we meet L.B. Jefferies, played by Stewart, who is a photographer who has broken his leg while taking an action shot at an auto race and is confined in his New York City apartment. Jefferies’ apartment has a rear window where he can see through his neighbors’ apartments, and one night he believes that one of his neighbors may be involved with a murder. With the help of his love interest, the ravishing Grace Kelly, and his visiting nurse (Ritter), they attempt to find out more about this mystery that all takes place in one location. This is such a fun film that keeps you on the edge of your seat. The performances are iconic with James Stewart being in a wheelchair for the entire film, and Grace Kelly, whose fashion sense is remarkable. The look of this film is so vivid with the help of the dazzling Technicolor that gives the film a distinct, sharp look. This film has also had great influence for the crime/mystery genre as a whole which is just very admirable about the film. This is a film that everyone has to see at least once!

Lastly, we have Luca (2021), starring Jacob Tremblay, Jack Dylan Grazer, and Emma Berman, directed by Enrico Casarosa. In Luca, we meet two young boys, who just happen to be sea monsters when they make contact with water, who we follow on an adventure through an Italian village during summer break. When they are above the water’s surface they must keep their secret identity confidential. I was anticipating this film quite a bit, and I was most definitely not disappointed. It is such a heartwarming and loving story that fills you with joy, which is a feeling that Pixar gave me when I was younger making me come back to their films so often. This film is very impressive as Casarosa’s feature film debut. It’s also such a lovely film to look at with its immense detail of the mesmerizing Italian village. This is a Pixar film that I most definingly plan on revisiting time and time again, and that I believe it will become a classic among predecessors like Finding Nemo, Monsters Inc., Ratatouille, and Toy Story.