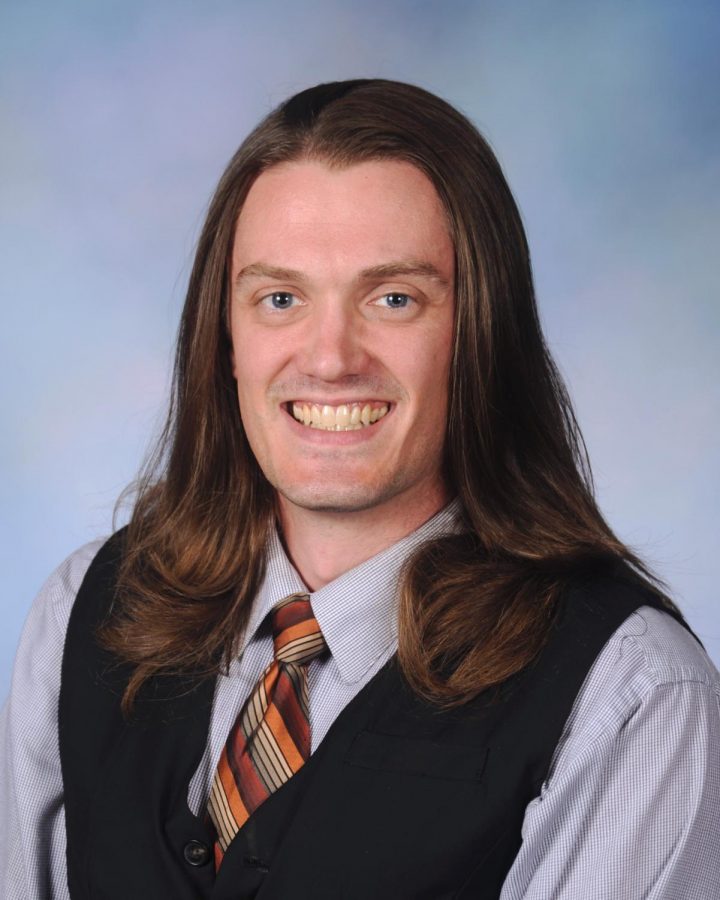 Why do you think it’s valuable for students to take English class, even if they don’t plan to pursue a career as a writer?

There is no down side to being a better communicator.  Be it spoken or written, being able to effectively take the information in your mind and deliver it to someone else’s as accurately and efficiently as possible is a valuable skill.  This type of communication builds empathy and compassion and can only enrich your life.

With 1000 acres of land, I would create an animal sanctuary for endangered animals like bees.  I would also create a 100-acre Winnie the Pooh literary theme park where kids could stay in Owl’s tree, Rabbit’s hole, etc. The only purpose is to go on vacation and read books.

What movie made before the year 2000 should everyone see and why?

Toy Story is storytelling at its finest.  It doesn’t really matter how old you are; it has an appeal to audiences of all ages.  The lesson, without being pedantic, is that everyone is the hero of their own personal narrative, including the villain of your story, and a little empathy goes a long way.

Is cereal soup? Why or why not?

Soup is a food that is based on boiled coulis or stock. Even if you argue that cream-based soups or bisques are essentially milk, you still haven’t cooked it.  Also, the ingredients in soup would improve in texture and tastes by the cooking process.  So, even if you cooked your cereal and milk, it would still wouldn’t be soup because it would be worse.

What advice would you give your high school self?

While avoiding sounding like Polonius: The hardest aspect of adulthood is effectively preparing for tomorrow while enjoying today.  The world is a lot bigger than you think it is.  Go see as much of it as possible.

If you could be invisible, but only for ten minutes, what would you do?

I can’t think of anything that I would want to do in that brief period of time that would require supernatural stealth.

Are waffles or pancakes better? Why?

Waffles are pancakes with exponentially larger surface area.  Therefore, if you like pancakes, you should love waffles.  As an added bonus, waffles have little jail cells to hold all of the delicious things you would put on a pancake.  Thus, everything good about pancakes is better with waffles.

If you were to pursue a career other than teaching, what would you want to do?

I looked into a career in law enforcement before teaching.

If you had to live in a time period other than the one we are currently living in, when would you want to live and why?

Barring the future, I can’t imagine a time period better than this one.  If I could be invisible for ten minutes and travel through time for ten minutes, I would go to the pub where and when Tolkien and Lewis challenged each other, or where Byron, Shelley and Mary dared each other to tell a ghost story.

If you had a theme song, like a baseball player’s walk-up song, what would yours be and why?

If I had a theme song, I would want an original score from Hans Zimmern (Pirates of the Caribbean, Dark Night, Wonder Woman) because it would add a sense of purpose and drama to mundane tasks.