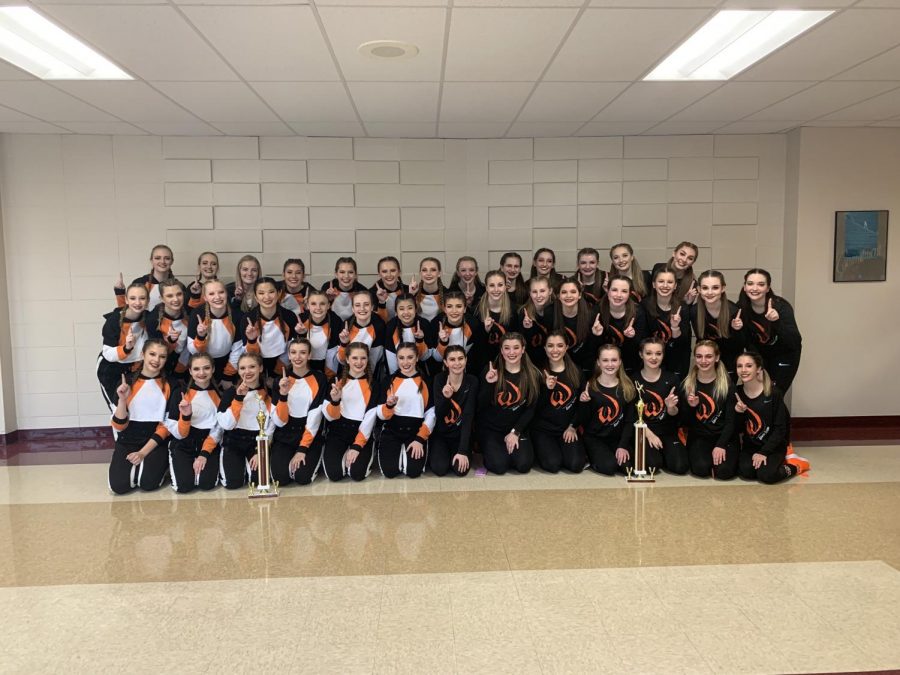 The varsity dance team is a talented, hard working group of twenty-one, who not only perform at halftime during football and basketball games, but also compete in local competitions with hopes to advance to the state finals each year. Though our team is overfilled with support from our school, the hours of effort and commitment put into the seemingly crowd-pleasing routines remains unseen.

Our competitive season begins in October and officially ends in February. The season kicks off with a team meeting where we discuss ideas for the dance and listen to the music for the first time. Practices are six days per week for roughly two hours at a time, each beginning with stretching and a cardio warm-up tailored to condition our bodies for the two minute routine. Before learning any choreography, the first few days of practice are spent attempting new tricks and deciding which skills to include in the dance. From there, choreography is taught in separate sections over a span of roughly three weeks and is pieced together before the first competition in December. Besides dancing and tricks, the performance includes a number of formations designed to present interesting visual effects to the judges and audience.

A commonly asked question by those unfamiliar with the sport is what we actually do each day to reach our level of perfection. Though the answer may seem simple, many factors actually play into making the routine appeal to the judges. Our practices are consumed by “cleaning” the dance, or correcting each small detail, whether it be the angle of an arm or the position of a leg. Another key component involved in the cleaning process is to perform certain sections of the routine for each other in smaller groups. This allows us to correct one another and work together with the coaches to correct mistakes in order to improve the overall performance.

Although correcting even the smallest details in the routine may sound tedious or unnecessary, this is what produces a successful score. Before moving onto post-season competitions such as conference, sectionals, and state, we attend three regional competitions held at different high schools. A score is earned at each of these based on categories such as showmanship, technique and difficulty. The feedback we receive from the judges is used to adjust the dance in order to increase future scores. Entering the second half of the season, the team has a goal of working together to improve as a whole and excel in the remaining competitions. So far, we have earned first and second place trophies and strive for more continuing on. Having personally experienced this process twice before, the end of the season comes with great stress and intensity; but with teamwork and will power, we hope to end on a positive note.

[Editor’s Note: Congratulations to the team on their 5th place win at the state competition!] 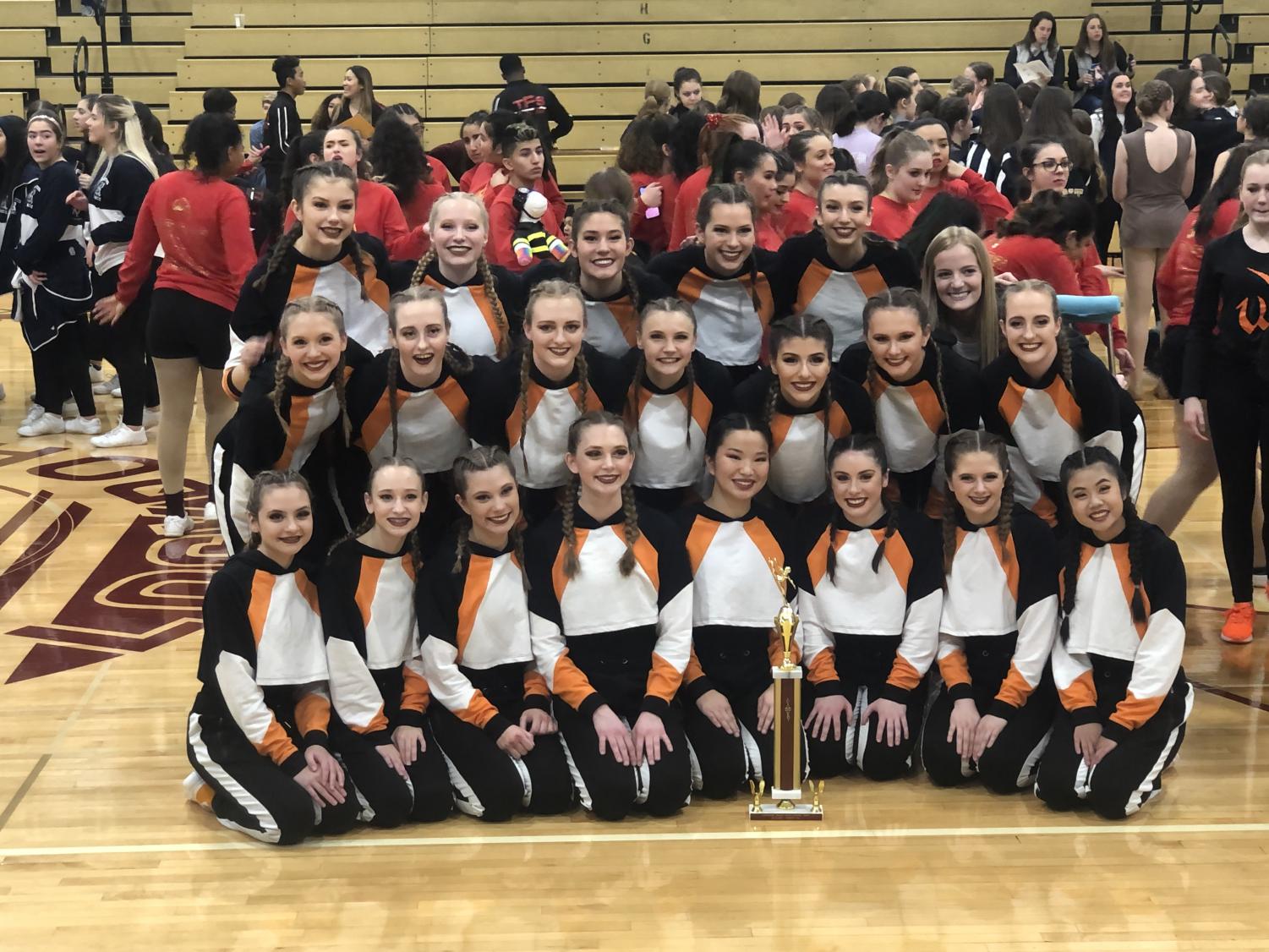